17 Jan The Story of the Yoga Institute 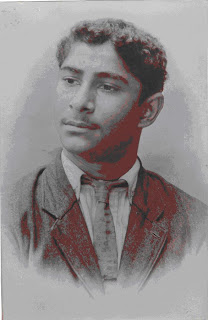 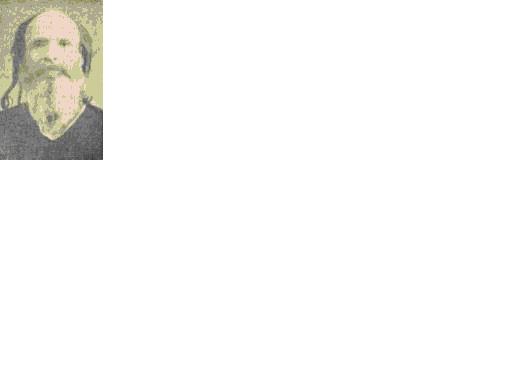 The journey of this exemplary man was not smooth, and there were many hurdles on the way to establishing the Institute. But life would be stagnant if there were no hurdles. However there were also many miracles and twists that made the Institute what it is today.
In one such twist of fate, a well known personality R. P. Masani stumbled upon some of Yogendraji’s translations of Gitanjali by Rabindranath Tagore, and he invited Yogendraji to his place in Versova. There Yogendraji met Homi Dadina, son-in-law of Dadabhai Naoroji. Mr. Dadina became so impressed with the yogi that he along with a few others started learning Yoga at the Versova Beach.
And with this, on Christmas Day, 25th December, 1918, the Yoga Institute was born at ‘The Sands’ the residence of Dadabhai Naoroji at Versova near Bombay where Yogendraji began sharing the secrets of Yoga among the common people. 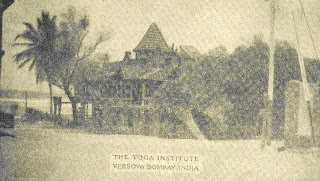 Slowly the Institute’s activities began expanding and many lives were changed. Many patients began showing amazing improvement in health. The institute gained many well-wishers who in turn helped Yogendraji and provided him for a trip to the West. So Yogendraji then set out the share his knowledge with the world. Yogendraji travelled to Europe and America and encountered a variety of responses towards yoga. Some people welcomed the new knowledge with open arms while others refused to accept it. He even established the Yoga Institute of America in Harriman but later returned to India as his father was ailing. 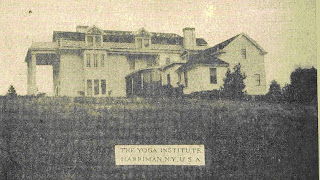 In 1927, Yogendraji married Sita Venkataraman Rao, now known to us as ‘Mother’. Together they dedicated their lives to teaching Yoga in Bulsar, India. Many books were published during this time, such as Yoga Personal Hygiene and ‘YOGA,’ the journal of The Yoga Institute that still continues today. 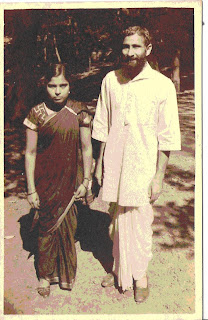 Finally in 1948, The Yoga Institute found a permanent base in Santacruz, thirty years after its conception. Since then, it grew from a single hall to one building and so on and today it stands tall with three buildings amidst lush greenery. There are many health camps, teacher training courses, OPD, etc. with hundreds of students coming to learn yoga every single day.
So this was the story of The Yoga Institute. But it doesn’t end here. There have been many dedicated sadhakas who have been doing voluntary work since decades for the Institute just to remain a part of the positive environment or to give something in return to it. These sadhakas have many stories and experiences of their own to share and among them are the well known and favourite couple – Mr. and Mrs. Desai.
“I came to the institute in 1962 when there were only two buildings. Dr.Jayadeva was not married and neither was I,” recalls Mr. Desai fondly. “Founder, Mother and Dr. Jayadeva along with Vijayadevaji were staying on the first floor and classes were conducted on the ground floor. The Founder’s style of teaching was very different and he used to captivate his audience. Dr. Jayadeva used to be more philosophical in his talks. There used to be no Satsang on Sundays then but the Founder would have a talk every Sunday morning which around 30-40 people would attend. I used to write to Mrs. Desai about them. She used to live in Karachi, Pakistan at the time.” he smiles.
“There were no camps in those days but Mrs. Desai and I attended the six months course together after we married. I used to come on Sundays to help with the book publications. At that time, there was no printing technology as there is today. We used to have big wooden slabs containing copper inlay on which we would have the letters of the alphabet. I was asked to take up the job of preserving these blocks. Many books had around 80 pages. There was one block for one page. These were kept in cupboards where each cupboard could contain only two books. After printing, the blocks would be returned to me and I would clean the copper inlay with kerosene and return them in their respective cotton bags and cupboards.”
When asked about his famous conceptual games, Mr. Desai had an interesting story to share. “The first game I made was called ‘Faith.’ I was a design engineer and had some contacts with manufacturers. I gave them my design and they offered to make the game parts for me. Believed to be an auspicious day, I went to the factory on New Year’s Eve to collect the games, only to find that the factory had been burnt down. I thought to myself that the day did not prove that auspicious. A few weeks later I got a call from the factory saying that they had found the games unharmed. The day turned out to be auspicious after all!”
Meanwhile Mrs. Desai was working as a nurse in Holy Spirit Hospital but had toleave her job when her mother-in-law fell ill. “My mother passed away a few years later. Mrs. Desai and I used to keep coming to the institute on Sundays. One day I was sitting in the reception of the institute when Founder went into the grounds for a walk. I was asked to join him and Founder asked me to invite Mrs. Desai too to work at the Institute. Mrs. Desai began work as Founder’s secretary and we both have been working for the Institute since then.”
The dedicated couple is always found somewhere around the institute, always keeping busy, doing work tirelessly. Many students derive inspiration from them and other such sincere sadhakas.
The institute has come a long way and still has a very long way to go as Dr.Jayadeva and Hansaji along with their family carry on Yogendraji’s legacy. “Over the years, the understanding of Yoga has changed. It is viewed from a more materialistic point of view. The Institute’s main aim is to see that the knowledge of yoga is available in its pure form, unaffected by the material world. It emphasises more on the spiritual development of a person. The amount of people coming to learn at the Institute has increased tremendously over the years; many of them are youngsters who may tend to lean towards materialism. So we see to it that everything is taught in a holistic way so as to increase their spiritual awareness,” says Hansaji. 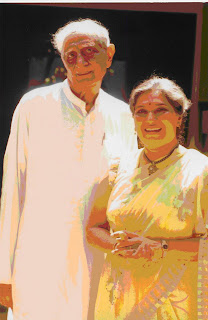 Without a doubt the institute is firm on its roots and has plenty of room for many more people to come and find theirs. With so many people finding solace and better lives here, the blessings they give to the Institute can only strengthen its purpose further. God bless The Yoga Institute! 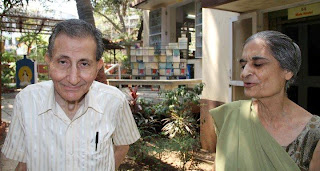